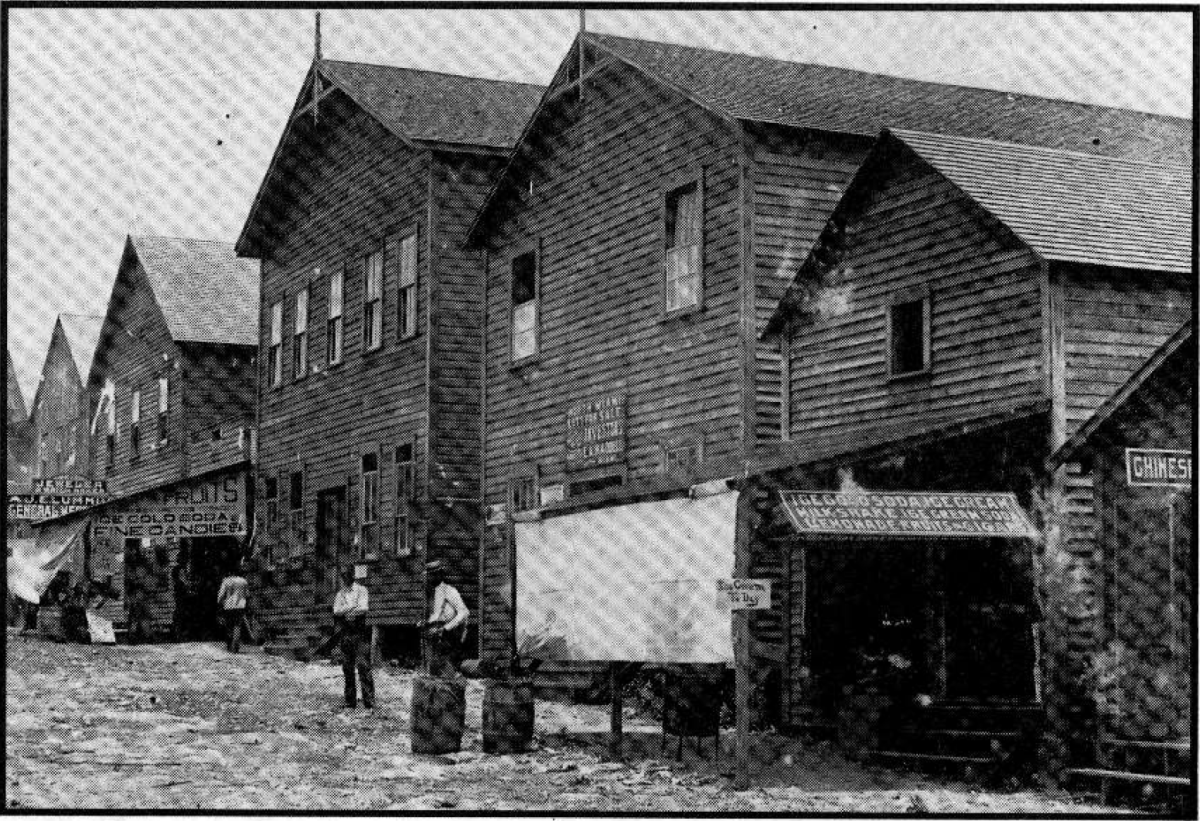 At 2 p.m., on July 28, 1896, the incorporation meeting took place. The vote was restricted to all men (women did not receive the right to vote until 1920) who resided in Miami and who had lived in Dade County for at least six months in order to register to vote. This allowed men who had moved from West Palm Beach, Juno or Lemon City to Miami to vote, as those places were all part of Dade County.

Joseph A. McDonald, Flagler’s chief of construction on the Hotel Royal Palm, was elected chairman of the meeting, H. J. Burkhardt was elected secretary and John B. McIntyre assistant secretary. The secretary called the roll to verify that at least two-thirds of the registered voters were present as the law required. There were 312 in attendance. However, as the meeting progressed, at least 32 stragglers arrived, since 344 votes were tallied in the final voting. The official minutes of the meeting indicate that the County Supervisor of Registration certified that there were 424 registered voters eligible to vote. This number consisted of 243 whites and 181 blacks. Of those registered voters, 368 were present at the meeting – 206 white and 162 black.

After ensuring that the required number of voters were present, Walter. S. Graham moved to vote by acclamation for the first three items on the ballot. The motion was made and unanimously carried to incorporate and organize a city government under the corporate name of “The City of Miami,” with the boundaries as proposed, and

“that a corporate seal of this municipality shall be as follows: A round seal two inches in diameter, with the words ‘The City of Miami’ arranged in a semicircular form, constituting the border around the base and the design of the Royal Palm tree in an upright position in the center of the seal, with the inscription ‘Incorporated 1896’ inserted just below the center of the seal.”